Rep. Nancy Mace (R-SC) wrote a letter to Fauci on Friday, signed by 23 other members of congress — most of them being republican. Mace expressed her concern for “costly” and “cruel” experiments on beagle puppies, stating in social media posts that $1.7 million has been spent to debark, drug and kill 44 puppies.

National Institute of Allergy and Infectious Diseases (NIAID) spent $1.68 million in taxpayer funds for the alleged drug testing on beagle puppies from ages six to eight months, according to the bipartisan letter.

The testing on the puppies involved injecting or force feeding of the experimental drug before the killing and dissection of the puppies, according to the letter.

One of the main concerns in the bipartisan letter was the invoice to the NIAID that included “cordectomy”. This is further explained as “devocalization” and a slitting of the dogs’ vocal cords, and is opposed with “rare exception” by the American Veterinary Medicine Association and the American Animal Hospital Association.

This was performed so scientists could work without barking and crying from the dogs and is a misuse of taxpayer funds, according to the letter.

Documents stated the purpose of the study was “to provide data of suitable quality and integrity to support application to the U.S. Food and Drug Administration (FDA),” the letter said. The FDA recently stated it “does not mandate that human drugs be studied on dogs”.

This is not the first time the NIAID utilized drug testing on dogs in recent years, according to the letter.

Mace constructed a list of questions to end the letter asking that they be answered by Nov. 19.

Early Voting Gets Underway In Hialeah

Read Early Voting Gets Underway In Hialeah by CBS Local on MSN.com 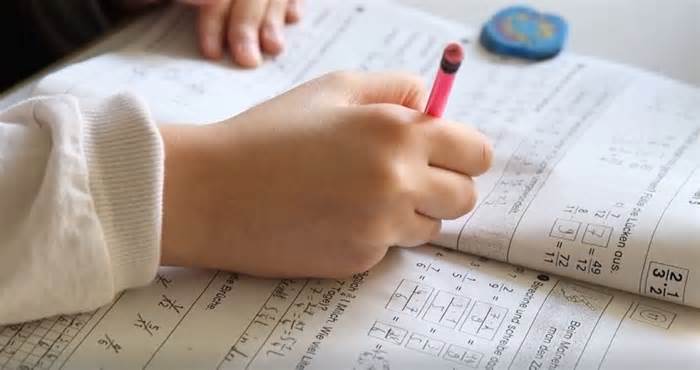 Virginia’s students are dropping out less often. Will the pandemic disrupt the trend?

Read Virginia’s students are dropping out less often. Will the pandemic disrupt the trend? by WAVY

CDC: Mishandling of flu, other vaccines led to 2018 outbreak

Read CDC: Mishandling of flu, other vaccines led to 2018 outbreak by The Sun News